Gargoyles of the Notre Dame

Centuries ago, architects added gargoyles to most of their large buildings. These carved stone grotesques most often had a spout, designed to convey water from the roof and the side of the building. This prevented rainwater from running down (and eroding) the walls.

A simple spout would have been more than sufficient, but that would not have been fun for the architects at all. Most of the gargoyles and ornaments they designed were unique, and not only protected the buildings from water, but also from any evil or harmful spirits.

If there’s one building known for the excessive use of gargoyles, it must be the Notre Dame of Paris. Over 5,000 gargoyles, chimeras and other sculptures guard the walls of the immense gothic church. Most of them have been doing this for centuries and are awarded for this with a stunning view over the French capital. 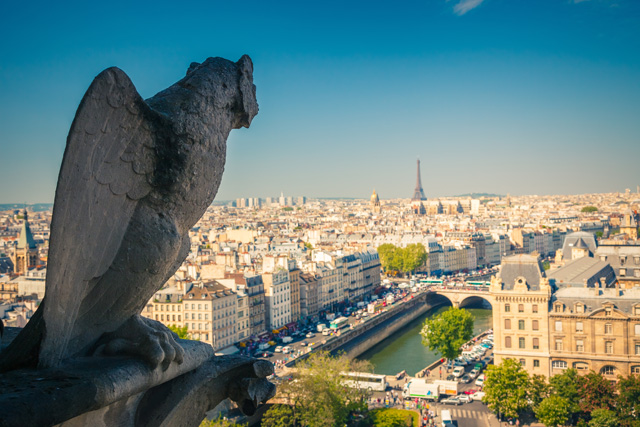 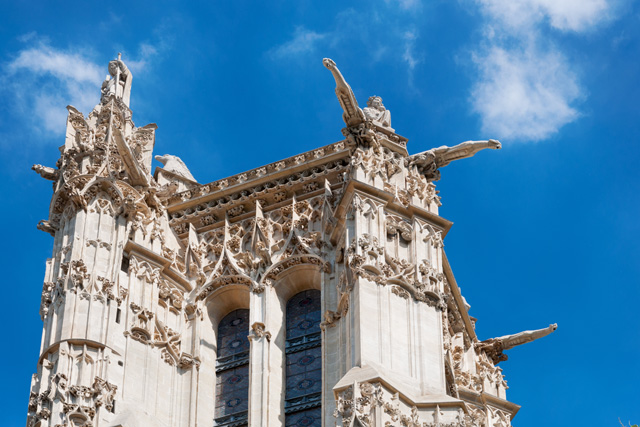 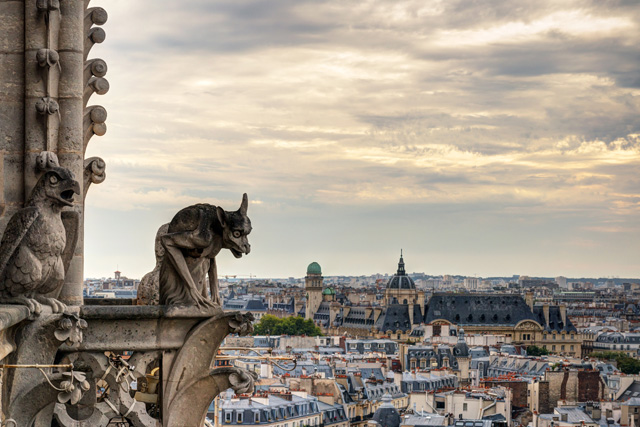 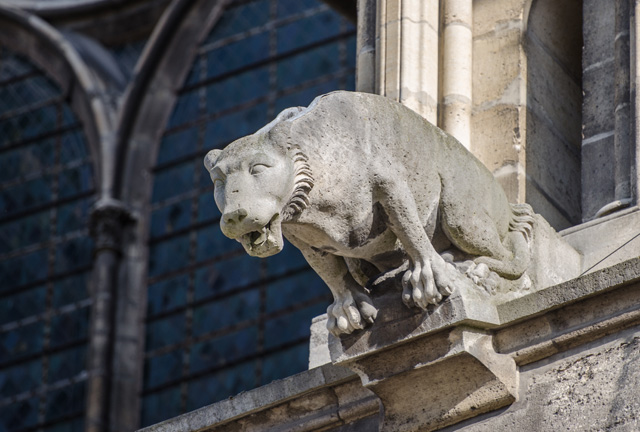 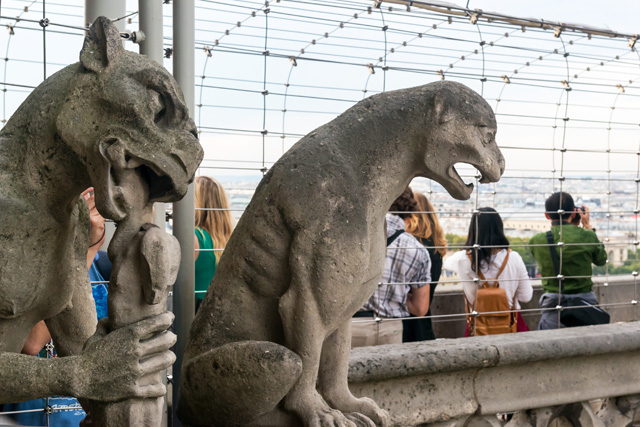 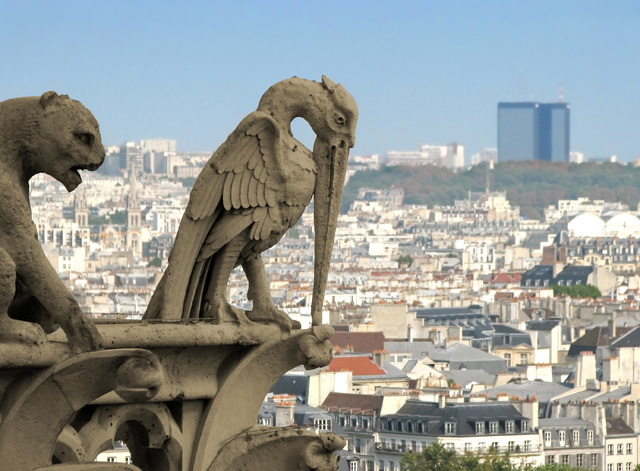 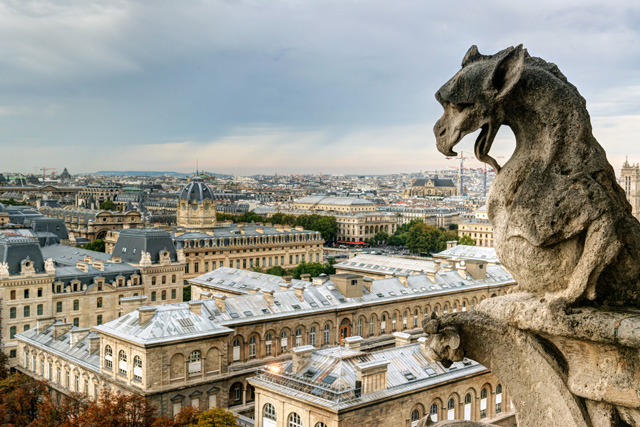 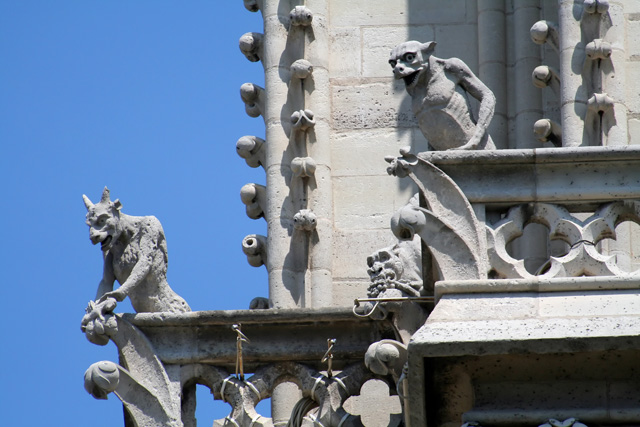 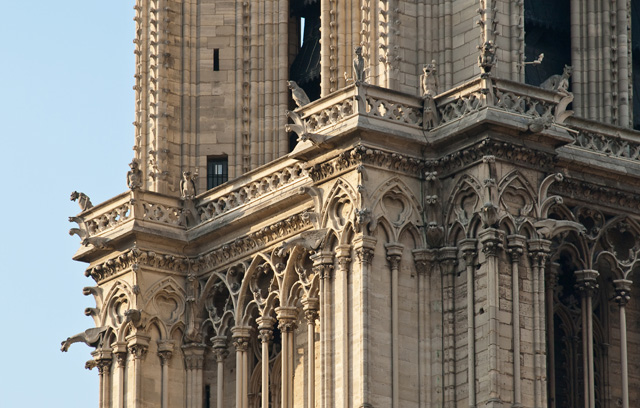 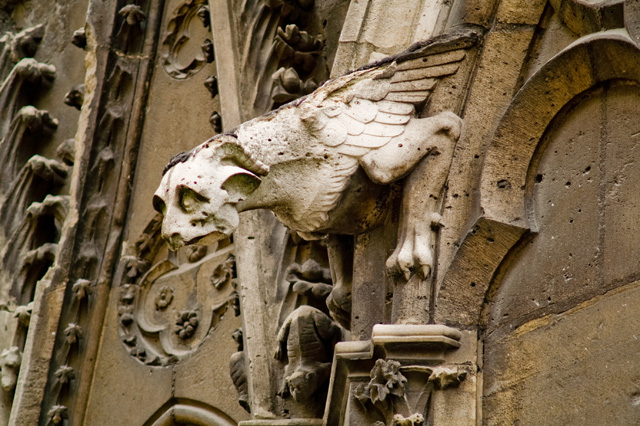 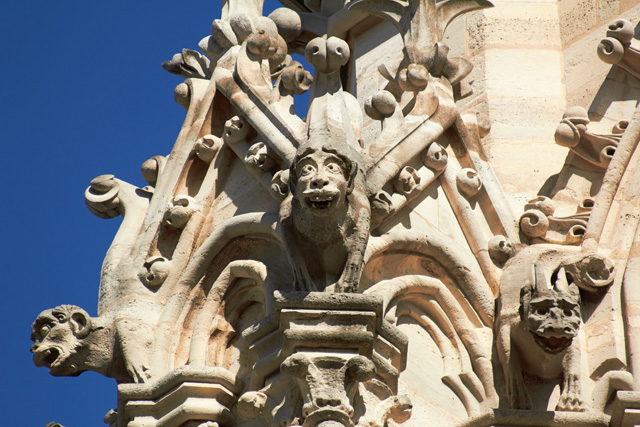 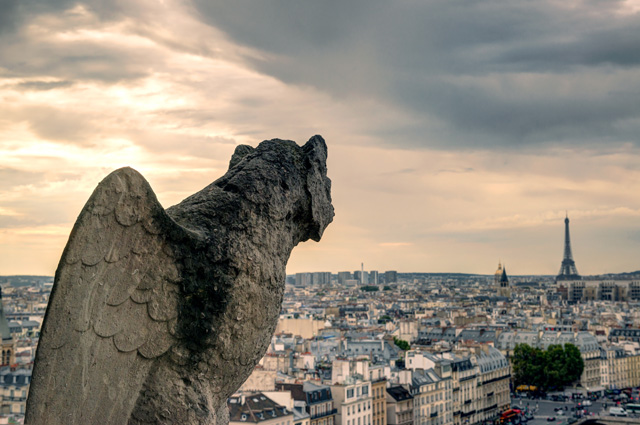 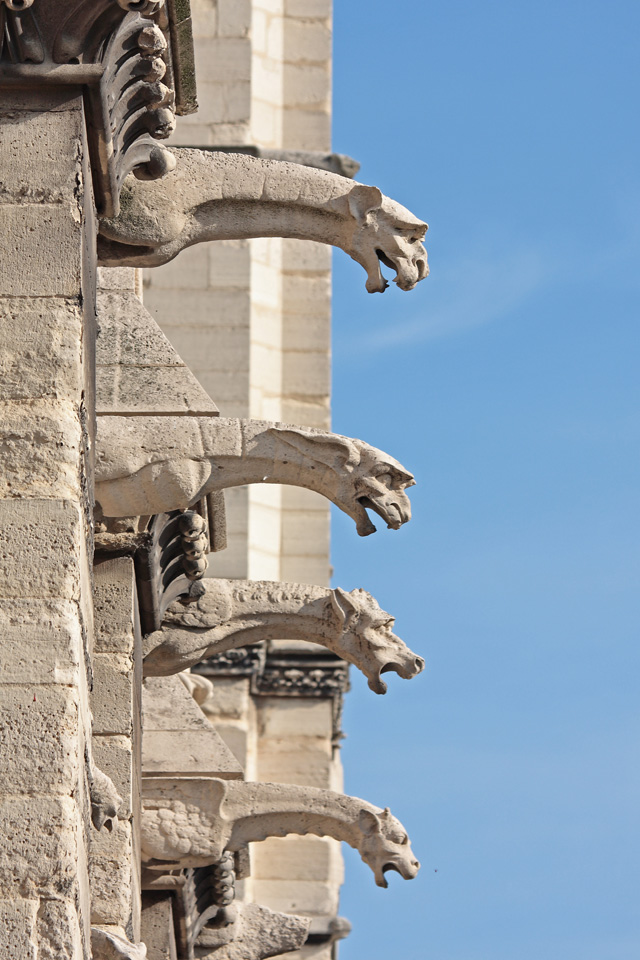 The Most Colorful European Towns

Especially in Nothern Europe, they know what to do with a bucket of paint. Grey, boring buildings are easily turned into colorful pieces of city art. The streets of these ten European cities are capable of cheering up even the grumpiest tourists.

Copenhagen has lots of houses in stylish pastel colors, especially in Nyhavn, or New Harbor. Lots of these houses, some of which are over 300 years old, have been turned into a cafe or restaurant during the past few decades. 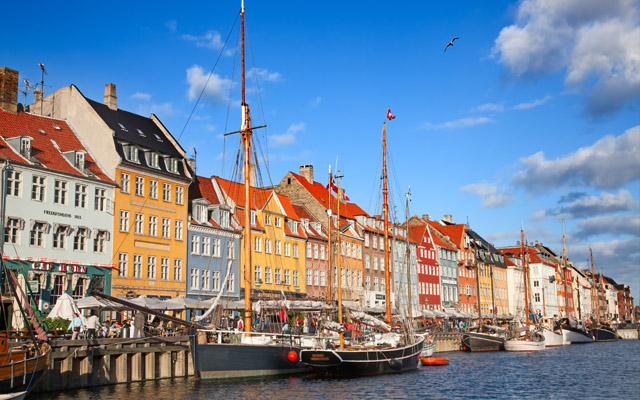 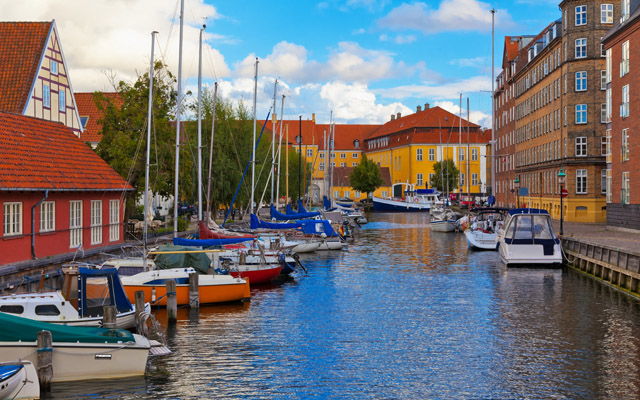 END_OF_DOCUMENT_TOKEN_TO_BE_REPLACED

The 79 Most Beautiful European Churches

Although religion is playing a less prominent role in European civilization nowadays, churches, mosques, synagogues, cathedrals and basilicas still play a very important role in the city landscapes of most European cities, and tourism as a result of that.

Erik, the Europeish editor with the most spare time, got the assignment to select the most beautiful religious buildings in Europe. As Erik also has a difficult time making choices, the result is a list with 79 impressive (Wieskirche), unusually located (Santuario di San Besso, Meteora), or uniquely designed (Hallgrimur, Chiesa di Dio Padre Misericordioso) churches.

END_OF_DOCUMENT_TOKEN_TO_BE_REPLACED

The Most Beautiful European Railway Stations

If you’ve traveled through Europe by train, you’ll surely know one thing: nearly every station in Europe deserves to be stopped in. Amazing architecture, beautifully decorated buildings and immense passenger platforms not only accommodate whistling trains, but gasping tourists as well.

We asked just over 1,100 visitors of Europeish.com to share their opinion about twenty European train stations, and compiled a list with the ten most beautiful railway stations on the European continent (Russia and Turkey included), which you can find below.

De combination of a long and rich history, and the presence of dozens of large rivers in Europe, has lead to a huge amount of beautifully designed water crossings. We could have easily created a list with 25 great looking bridges, but decided to limit it to the eight most beautiful bridges. That also leaves an opening for ‘Eight Beautiful European Bridges – Part 2’…

The Italian peninsula Venice is world famous for the innumerable amount of small canals and romantic bridges. This is one of the reasons that UNESCO listed the entire city center -including the wonderful Ponte dei Sospiri- on the World Heritage List.

The Seven European Wonders of the World

It’s sad to see that there’s only one of the original Seven Wonders of the World left; the Pyramid of Giza. The other six Wonders have been destroyed over time, most of them by Mother Nature’s fury.

Several projects and foundations have tried to come up with lists with new Wonders of the World, such as the Seven Wonders of the Modern World or the New7Wonders (which is still open for votes), ever since.

As true Europofiles (is that a word?), we honestly believe that there are more than enough amazing man-made creations to be found in Europe, to create a list with the Seven European Wonders of the World.

In 72 AD, the Romans started with building the Colosseum. This amphitheater, where over 1,5 million slaves and wild animals were killed, was initially named Amphitheatrum Flavium (after emperor Flavio), but even the old Romans knew a thing or two about branding. The majority of the Colosseum is still in tact, despite several earthquakes and brutal wars.

Even architects sometimes have an off-day, resulting in several weird, misshaped, unusual or plain ugly buildings all over the world. Don’t get us wrong, we definitely don’t think this a bad thing – we love weird buildings. As long as they’re not in our street, of course…

These are the twelve weirdest European buildings we know of.

END_OF_DOCUMENT_TOKEN_TO_BE_REPLACED

Want to get in touch? Drop us a note via our contact form.

Our Most Popular Articles