Are you looking for the ultimate city trip inspiration? Maybe The Big City can help you: A series of high-quality, king-size city photos, loosely inspired by The Boston Globe’s The Big Picture .

Frankfurt am Main is a large city in central-Germany. It is mainly known for its skyline, but with a fully reconstructioned Altstadt, several top-notch museums and a thriving shopping district, Frankfurt has much more to offer. 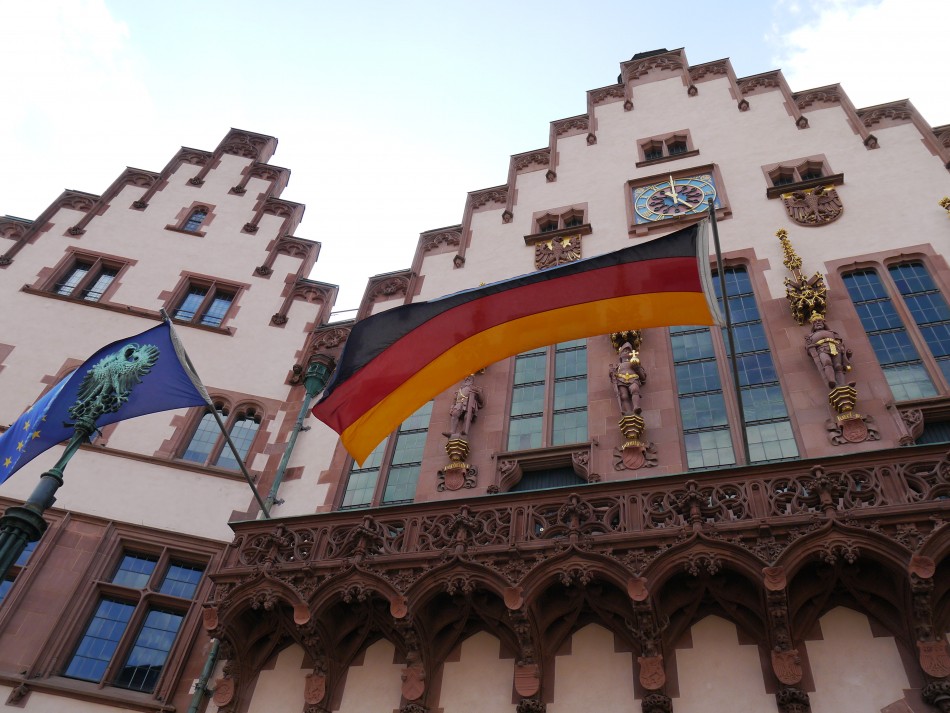 The Römer is the medieval town hall, and one of the most important sights in Frankfurt am Main. 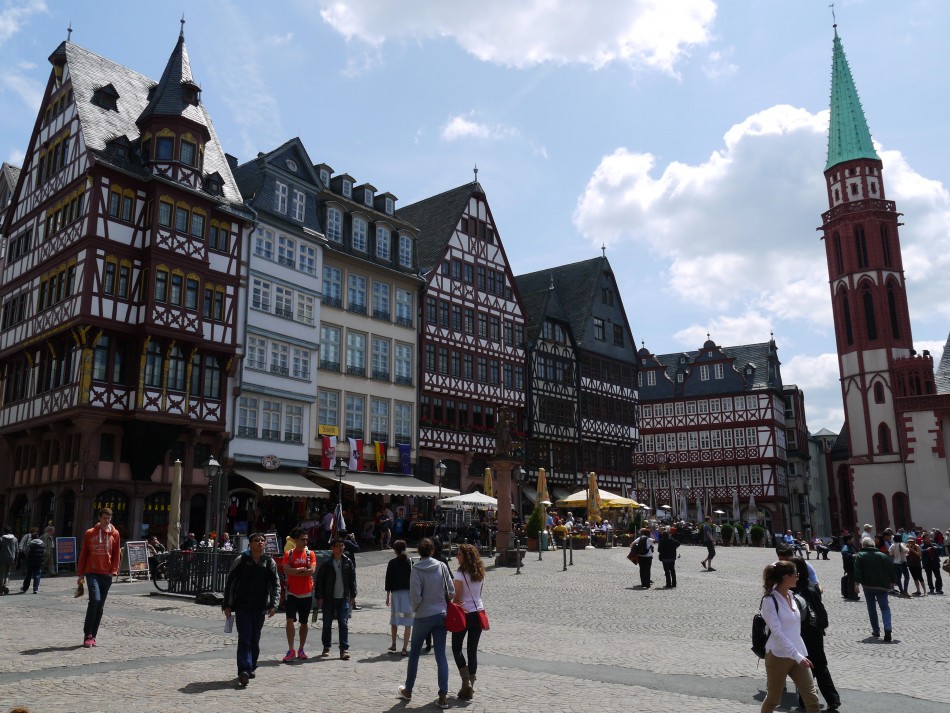 The adjecent Römerberg square is packed with tourists most of the time. 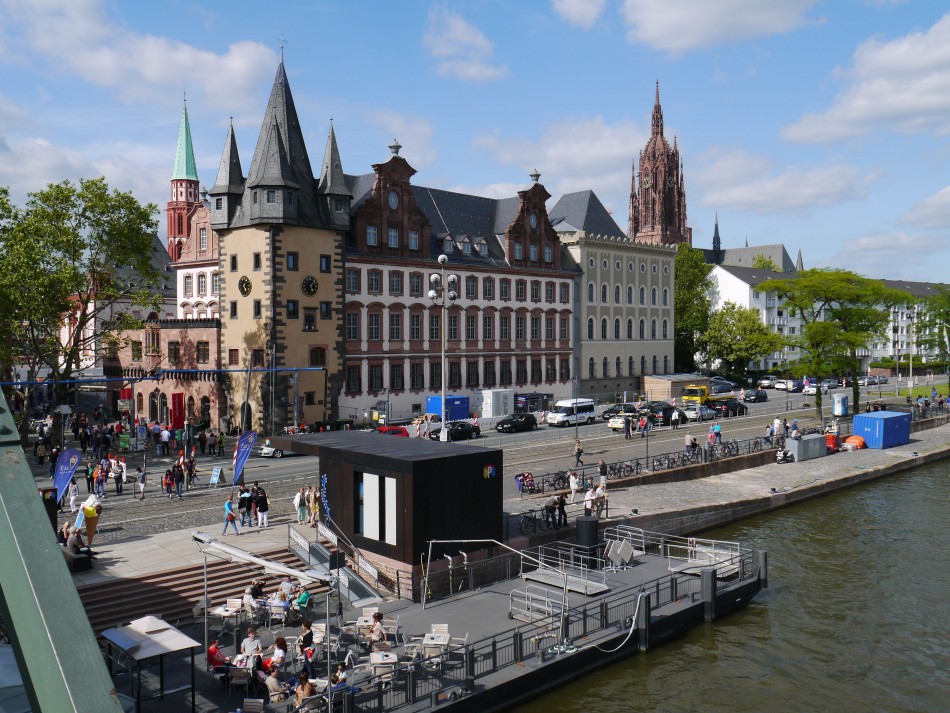 The Main river is just behind Römerberg square. 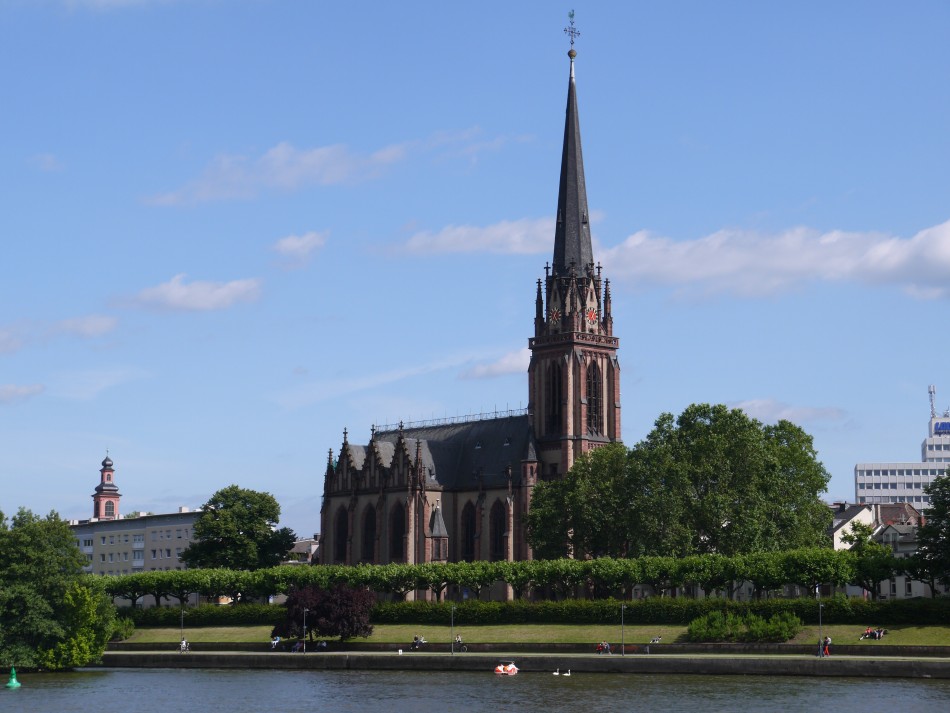 Walk to the old Dreikönigskirche, which is located on the southern shore of the Main river, via one of the 18 bridges. 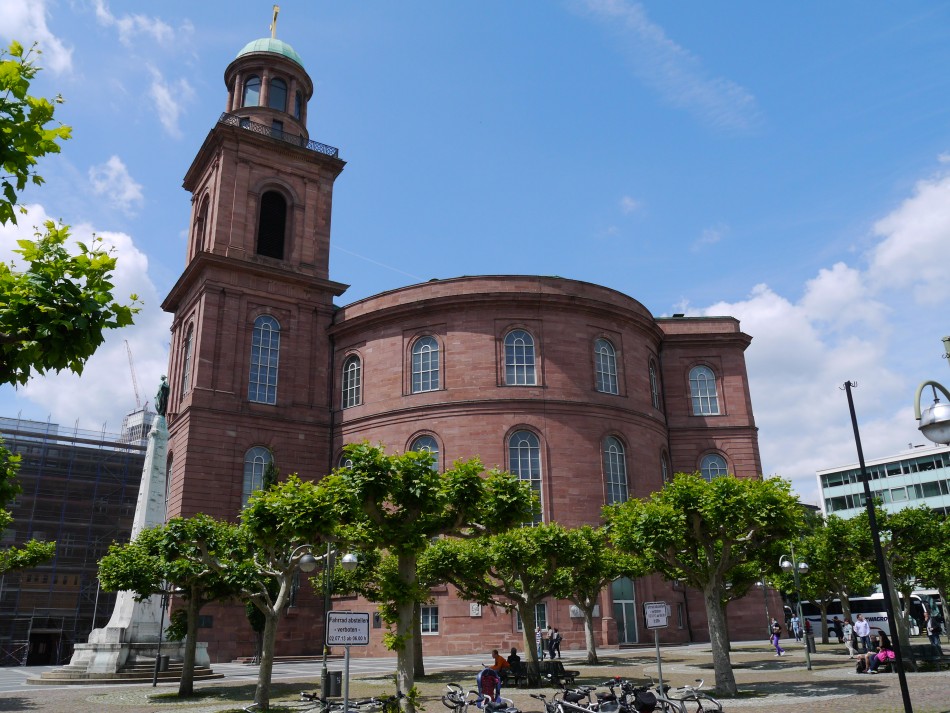 The Paulskirche is a former church, but the eighteenth-century building is an exposition center nowadays. 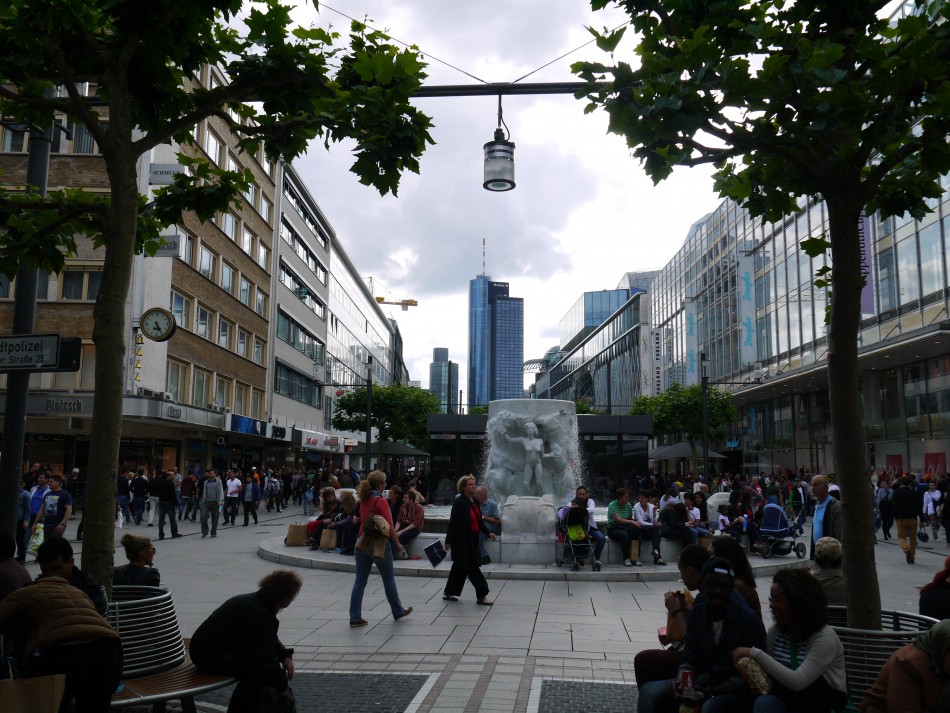 From the Paulskirche, you can walk to the popular shopping street Zeil in under five minutes. For a city with the size of Frankfurt, the city center is remarkably compact. 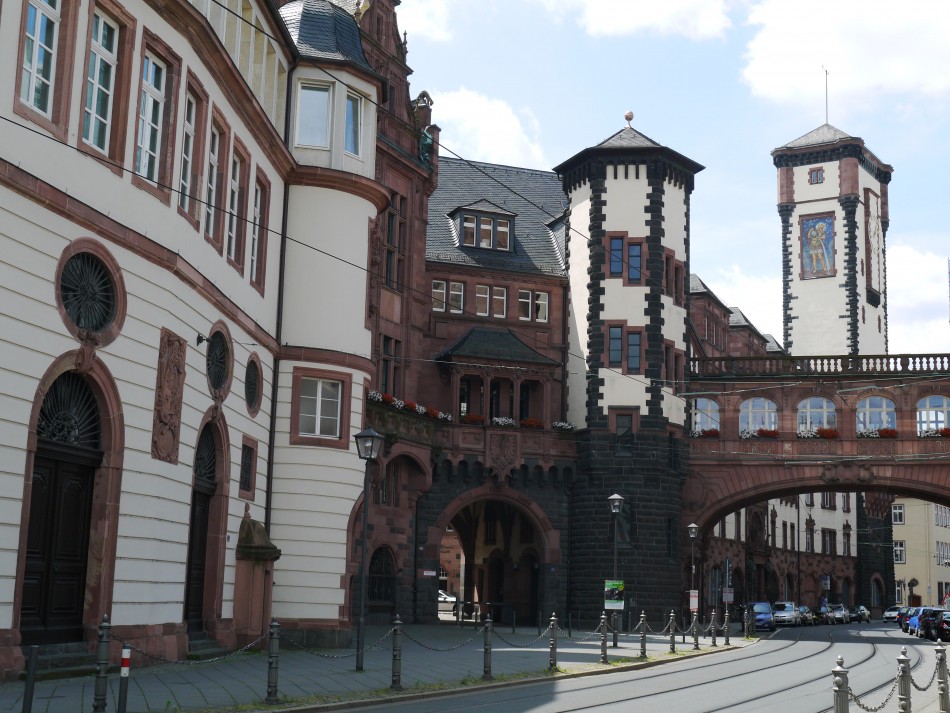 Believe it or not, but the modern financial district starts once you’ve passed this old city gate. 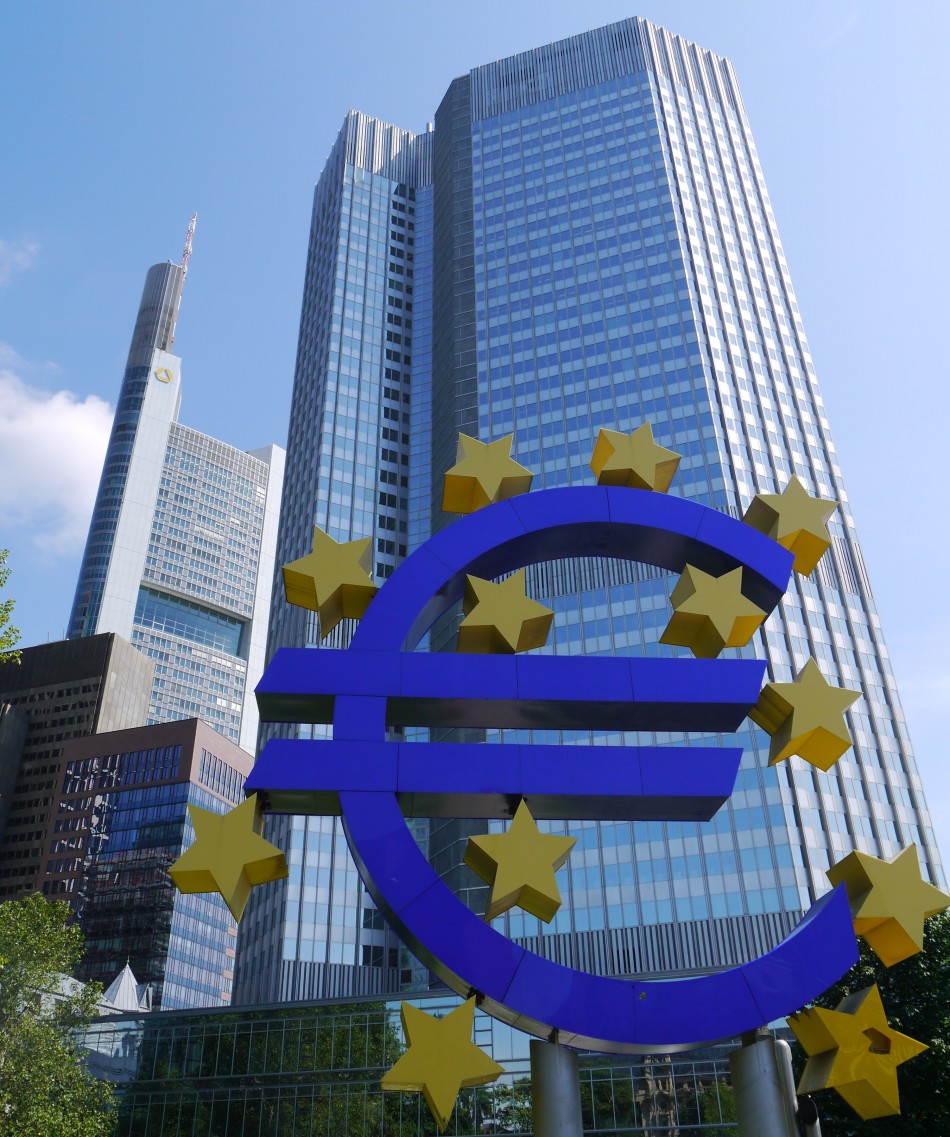 A whopping 13 of the 14 tallest buildings of Germany are in Frankfurt, with most of them in the Bankenviertel. 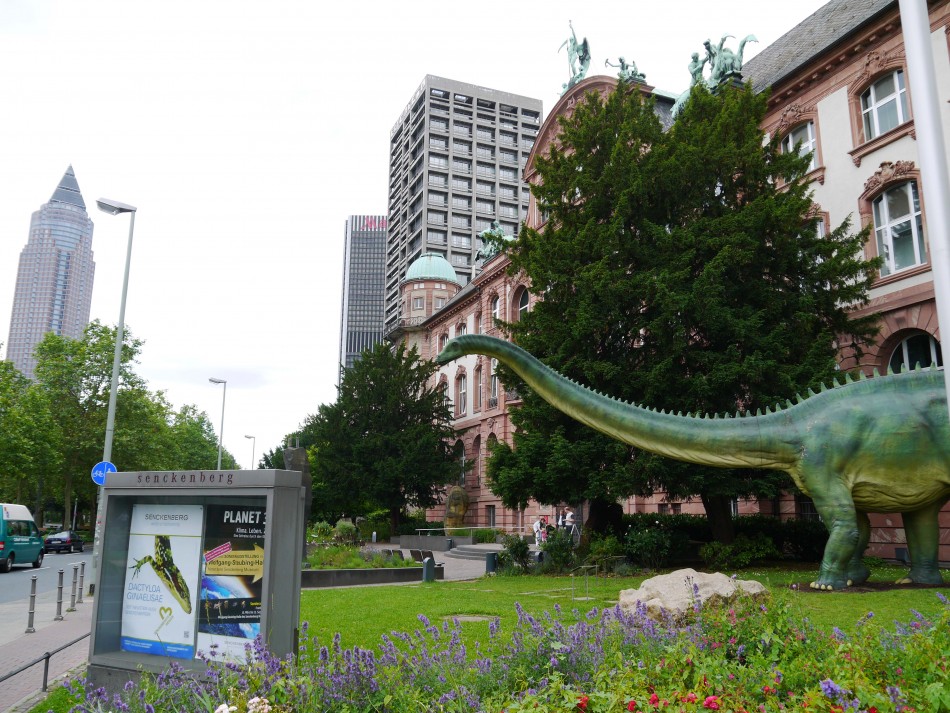 The Messeturm tower, here pictured with Museum Senckenberg on the foreground, is also part of this, measuring over 250 meters tall.

Senckenberg Natural Museum has one of the largest dinosaur skeleton collections in Germany.

Get face to face with a T-Rex! 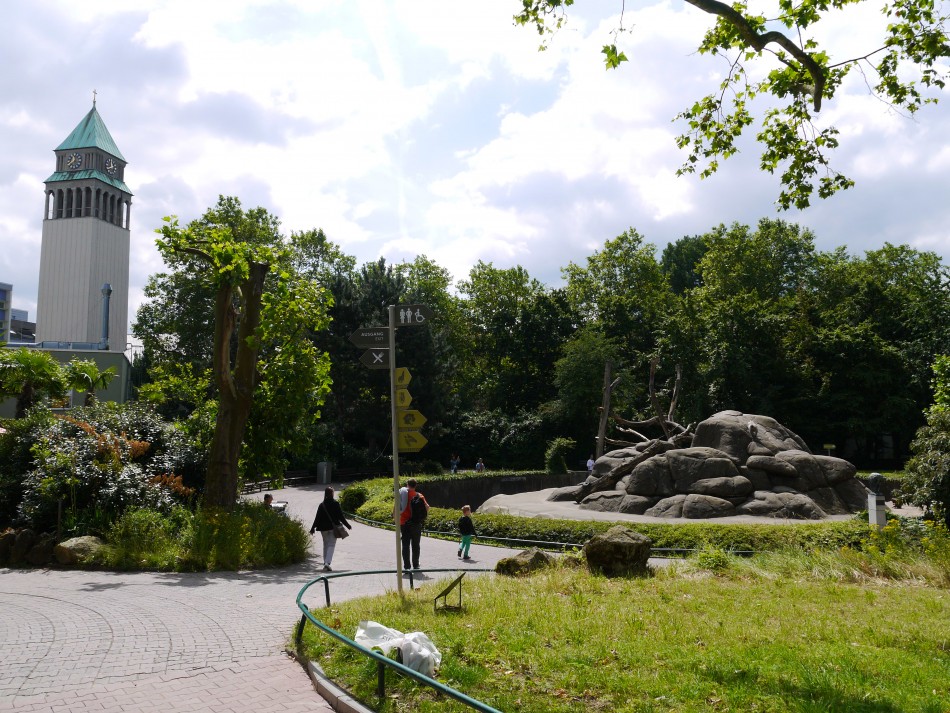 Do you rather go see live animals in stead? Visit Zoo Frankfurt, which is also very close to the city center. 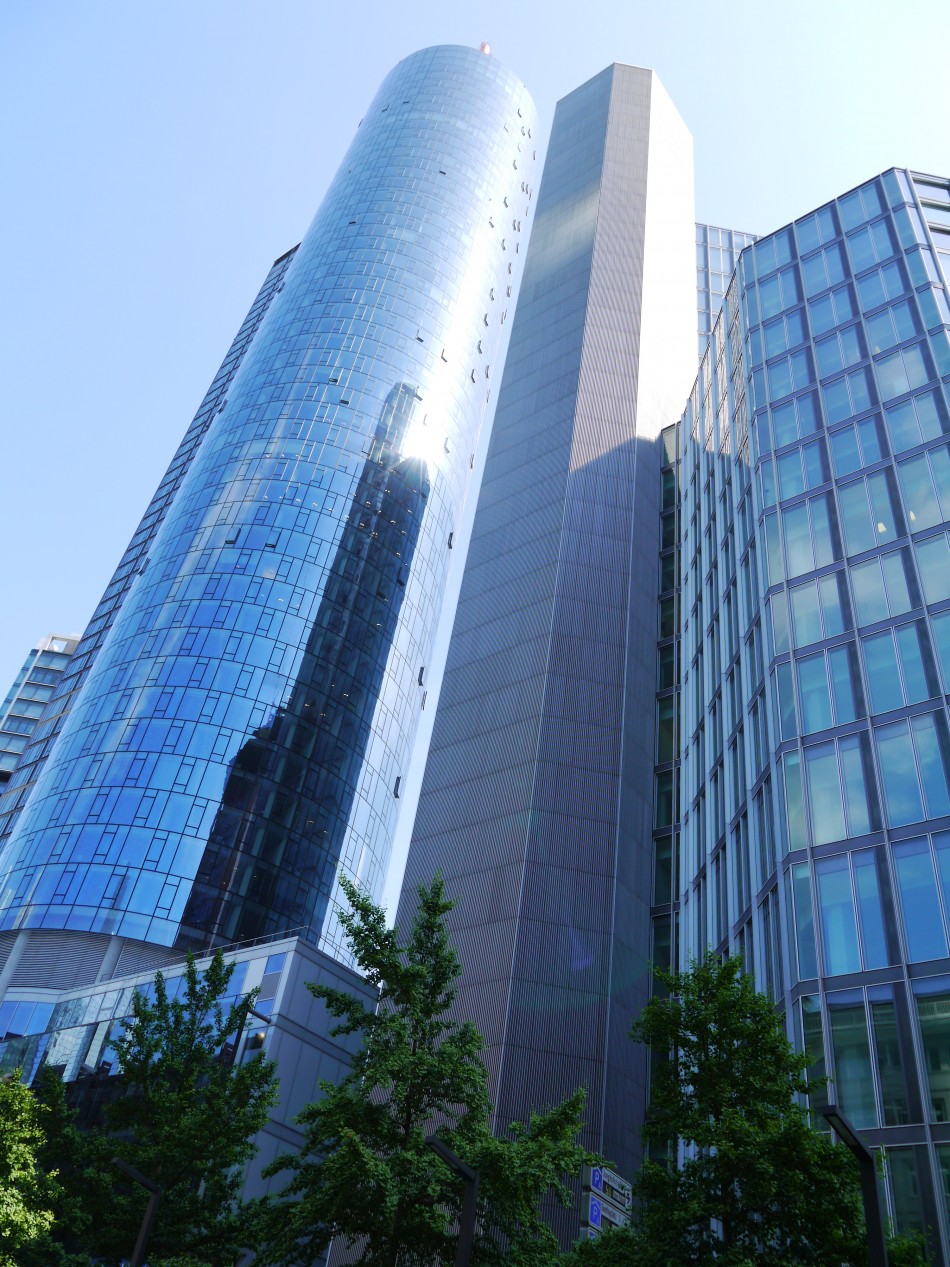 Climb the stairs to the 56th floor of the Main Tower for a stunning view. Or take the elevator.